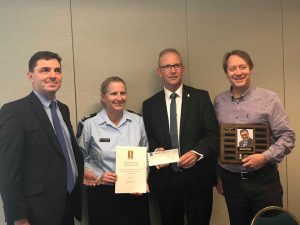 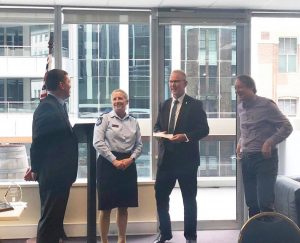 Keeping cool in the heat

Summer may be over but the heat is still on and whilst many people can stay cool by staying indoors, many workers have no choice but to bear the heat whilst working outside.

END_OF_DOCUMENT_TOKEN_TO_BE_REPLACED

Our history
Our values
Our culture
Work for us
Site map